In this article all Chromebook related functions, Chromebook OS, Updates and Future Updates that Chromebooks are currently working on, have been discussed. 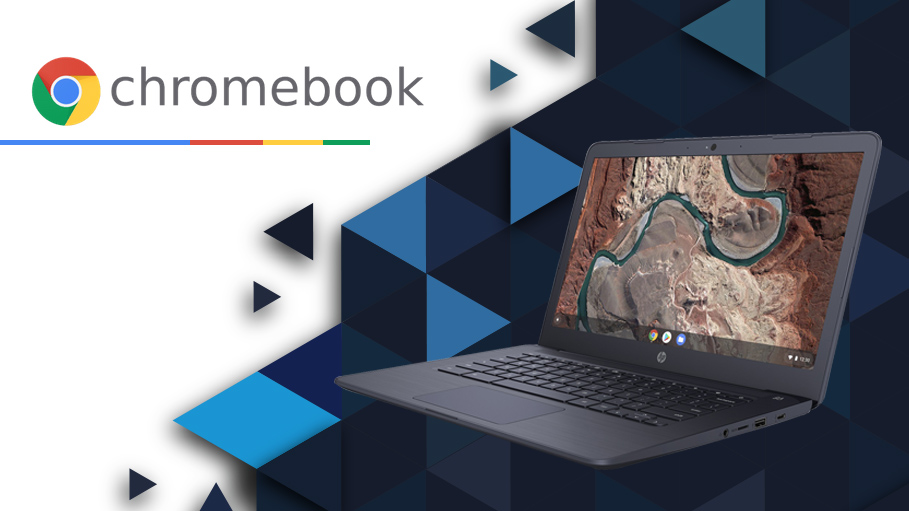 Chromebooks are basically laptops or tablets that have an operating system that runs on the Linux based Chrome OS. Instead of using Windows 8 or 10 or Mac OS, chrome book runs on Google’s Chrome OS.

Chromebook is designed to be used primarily when connected to the internet but most of its documents and applications are cloud-based. These machines are lightweight, compact in size and are very easy to travel with. Chromebooks are less affected by viruses and malware in comparison to other Computers. By design Chromebook, users are able to access Google applications such as Gmail, Google Drive and Google Calendar in offline mode. Chromebook also comes with a built-in music player, a PDF reader, a photo editor and Microsoft Office document viewer that are functional without Internet access. Besides laptops, other devices also run on  Chrome OS. A desktop version called Chromebox was introduced by Samsung in May 2012. Google launched its first Chromebook in February 2013, the Chromebook Pixel was the high-end machine in the Chromebook family. The laptop has an unusual 3:2 display touch screen aspect featuring what was at its debut, the highest pixel density of any laptop, a faster CPU than its predecessors in the Intel Core i5.

Chromebook OS Features:- Chromebook is a Linux based operating system designed by Google. It is based on a free software Chromium OS and is used by Google Chrome Web Browser as its principal user interface. Chromebook OS is more secure than any other operating system. Power Washing is what Google calls a Factory Reset. It completely wipes off a Chromebook hard drive and installs a clean copy of the current version of Chrome OS. Chromebook OS has an integrated media player and file manager.

SEE ALSO:
Chromebooks Can be Used for Academics and Distance Learning