Why Chromebooks over Regular Laptops

Laptop or a Chromebook... what should you choose? The article below allows you enough understanding in when and why to choose Chromebooks over laptops. 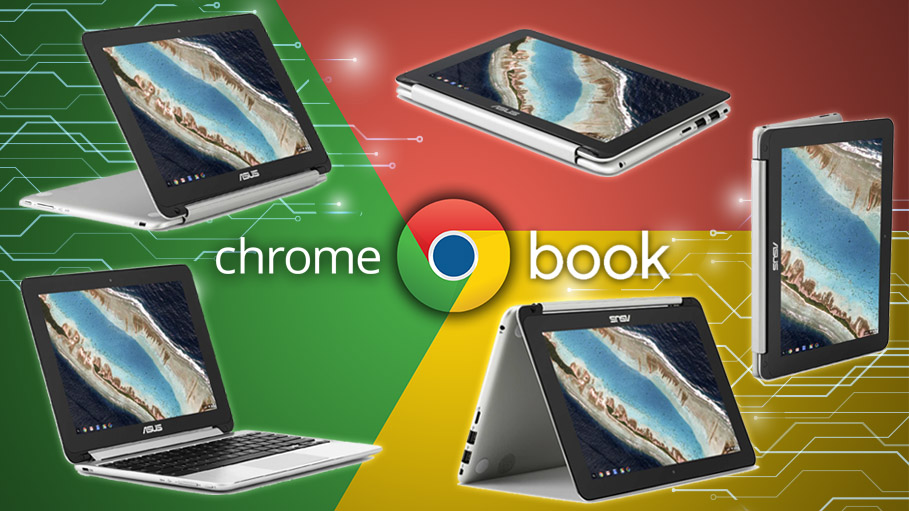 The topic of this article raises the brows of many people as the first question that hits the mind Is, whether a Chromebook or a Laptop?

A Laptop is a portable device that can be taken anywhere, can be placed anywhere and yet it delivers the same usage as that of a desktop.

Chromebooks are just the same. They too deliver the same functionality as a Laptop does. A Chromebook is a portable slim laptop that is powered by the Google Chrome OS unlike the Windows laptop.

The Chromebooks are the computers whose OS was designed for an always-connected environment. Chromebooks are speedy and fluid. It takes very few seconds to turn on thus giving a feeling that we never stopped using it. It takes you back where you had left it. The hard-storage is less as compared to regular laptops but nobody needs such a big storage when everything is saved in cloud. This feature of less RAM of around 2GB makes it fast and fluid as the RAM consumption is less and more importantly everything is up-to-date in this case.

Using a Chromebook doesn’t mean that malware cannot hit it, it may, but the Chrome OS is such that it has a series of checks that makes sure to keep the system as it is,unaffected!! In matters of privacy and security the approach that Chrome has...has taken the limelight and which in turn has made heads turn onto this invention.

The Chromebooks do feature variants with a low as well as high price tags so anybody willing to buy a Chromebook can go for the one with a lower price tag.

Windows is designed for the enterprise, not low-end laptops. It requires more hard drive space, more memory and take up more CPU time, which is the time it could be using following your commands rather than its own.

The display you get in a Chromebook is around 10.2 inches to 12 inches. The average storage in Chromebooks comes with 16GB although higher variants may offer with 64GB or 128GB. For the battery life Chromebooks are designed to shift the heavy lifting to the web, which makes their 8-10 hours of battery life a bit more foreseeable.

The Admin panel in Chromebook is only available if you are using G Suite Licenses. Using the Admin Console you can restrict the usage of various features to the users like:

It is network independent, i.e., the restrictions will prevail even if it is accessed from a different network. Company policies can be set for various group of people according to the organizations requirement.

The fascination in a Chromebook resides in the Chrome OS that powers it. The Chromebook is entirely a browser based device. So, everything you do is through a single browser i.e., Chrome Browser which reduces RAM consumption. Thus, if you are a person who wants to carry a device which is always up-to-date and furnishes you with all your requirements then go ahead and book a Chromebook for yourself!