How Amazon Web Services Brings the World Together?

Amazon Web Services provides an innovative way to merge and bridge the gaps between countries separated by differences in communication. AWS Translate , AWS Polly and AWS Transcribe offers the state of the Art Speech to text, Speech translation and Vocal narration services. 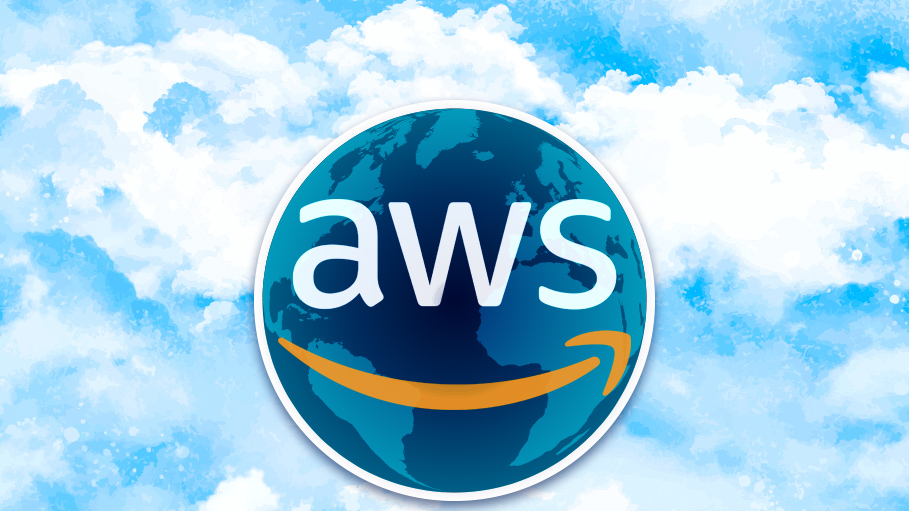 The world harvesting a population strength of over 7.5 billion and over a hundred lingua franca make it rather quite a complex world to live in. Every nation every society perceives its own ability to create speeches or rather express its unique thoughts. The language might be the only common medium of thought as well as a stigma to our actions that we express resembling a unified species. By design, every language has its own phonetic expression depending on demographics and/or linguistic feature that defines its trait based on social history or a civilisation. At Amazon Web Services, the team has strived to promote a new and modern way of merging infinite speeches into a single encapsulated entity, thereby setting aside the differences in mankind due to disparities in communication.

One finest example of such an innovation is Amazon Alexa which serves as the influential consumer product to be used by almost every household as of today. Not many people know this but Amazon Alexa is merely a piece of hardware, the life source for Alexa heavily resides on the datacenters of Amazon Web Services. Around 70 availability zones (Data Centers) facilitate the prime functionality of Amazon Alexa by the tenancy of services such as AWS Lambda, AWS Transcribe, AWS Translate and AWS Fargate for Docker Containers. In this post, we shall see a small demonstration of how AWS using it’s language enabled services can hope to create linguistic unity amongst the diverse and complex society of mankind. Amazon Web Services offer AWS Translate that is capable of understanding and translating the following dialects. This forms the foundation of all the language based solutions that facilitate the entire business operations of Amazon and all its subsidiaries.

AWS transcribe and AWS Translate are the epicentre of the functionality for Alexa. The diagrammatic expression for this entire service workflow can be seen below.

AWS Transcribe and AWS Translate act as the auxiliary agents for facilitating Automatic speech recognition, Natural Language Understanding and Text to Speech conversion. The worker processes are managed by AWS Lambda, which is a serverless computing platform provided by Amazon Web Services. AWS Translate lets one Enable multilingual user experiences in your applications:

One such example can be when someone orders something online or asks for a specific action. Even a small greeting can be identified in such diverse ways.

You can have Amazon Transcribe establish the various speakers in associate degree audio clip, a method referred to as diarization or identification.

When you alter identification, Amazon Transcribe labels every fragment of the speech with the speaker that it known. You can specify that Amazon Transcribe establishes between a combination of and ten speakers within the audio clip.

By this method, typically AWS transcribe outputs the received audio information into code that can be further used to make more practical outcomes. We will now see a fully functioning Serverless application that uses AWS Polly , Translate and Transcribe.

Being a typical example, this is not a live demonstration for Alexa’s functionality. On a basic note, AWS Translate and Transcribe provide two methods – one for fetching information about a new speaker, which should be converted into an MP3 file, and one for retrieving information about the language (including a link to the MP3 file stored in an S3 bucket).

Let’s look at how the interaction works in an application. When the application sends information about new speakers:

The information is received by the RESTful web service exposed by Amazon API Gateway. In another scenario, this web service is invoked by a static worker process running on AWS Fargate

The Following Lambda function retrieves information about the post (including the reference to Amazon S3) from the DynamoDB table.

In this post, we explained and demonstrated an application that can convert text into speech in dozens of languages as well as speak that text in even more voices. Although this a conceptual demo of how Alexa converts speech into data and back, we can use it for many other purposes, such as converting text on websites or adding speech functionality in web applications. And we did it completely serverless. This is only the tip of the Iceberg for AWS to establish coexistence amongst our fellow man by bridging the gaps of communication and language. So now what? Use this approach to imagine and build new applications that give a far higher user expertise than antecedently doable.

Any questions or suggestions are highly appreciated. Thank you.

How to Mount a File System on Multiple EC2 Instances to Be Used as a Single Disk on Amazon Web Services?