How to Mount a File System on Multiple EC2 Instances to Be Used as a Single Disk on Amazon Web Services?

“Amazon internet Services introduced a shared File Systems for its web-based computational services on 2015. Since then, a multitude of users benefited from this service for exchanging files shared across instances with a common file space. Every solution architect must be aware of this service.” 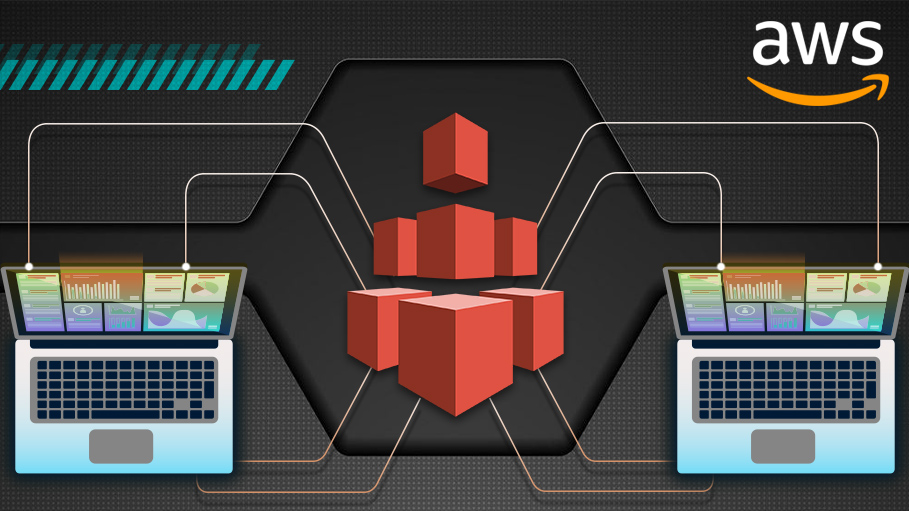 Thankfully the good folks at Amazon Web Services have developed a managed service that allows to mount as a similar file system on multiple instances i.e. virtual machines.

To mount Amazon EFS file system with the mount helper

Access the terminal for the instance via the Secure Shell (SSH), and log in with the appropriate user name. Run the subsequent command to mount the file classification system.

Alternatively, to use encryption of data in transit, mount the file system with the following command.

Optionally one can mount automatically by adding an entry to /etc/fstab file. When mounting automatically using /etc/fstab, must add the _netdev mount option. For a lot of data, see Updating an Existing EC2 Instance to Mount Automatically.

Mounting with the mount helper automatically uses the following mount options that are optimized for Amazon EFS:

To use the mount command, the following must be true:

It is recommended a wait of 90 seconds after creating a mount target before one mounts their file system. This wait lets the DNS records propagate absolutely within the AWS Region wherever the file classification system.