To sum it up, Google Tulip is a great initiative for the growth of agricultural sector where we can understand the signals from the roots of plants and we can communicate with them according to their requirements. 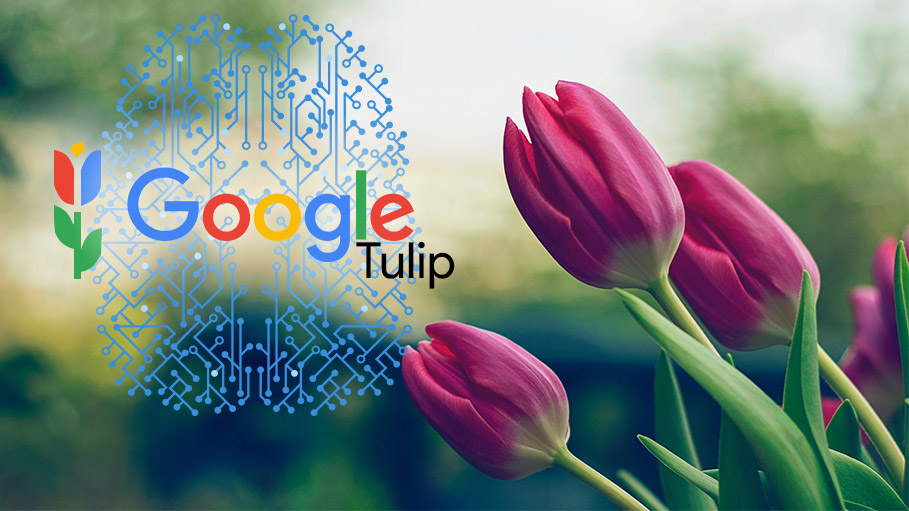 Google Tulip is a machine learning technology to improve profitability in the agricultural sector. Over the years, humankind has created lots of effective ways to communicate with each other. But using technology in the plant kingdom is an innovation worth acknowledging. Scientists found that plants use their roots to send signals to neighboring plants, as a means to maintain their security and well being. Decoding the language of plants and flowers has been a very difficult and long-drawn challenge for the research scientists, but not anymore. Using artificial intelligence we can now communicate with plants. This is one of the greatest advancements in the world of artificial intelligence. Google Home can understand tulips, allowing translation between Tulips and various human languages.

The ability to communicate with tulips comes with great environmental and societal benefits. Now Tulips are having a way to indicate to the humans that they are in need of water, light or simply some more space. Their needs are expressed more clearly, they are able to live a happier and healthier life. Google Tulip was basically developed and tested in the Netherlands, which provided the perfect testing ground for the tulips. Statistics reveal that the Netherlands produce nearly 12.5 billion flowers per year.

Google is always positioned to solve the challenge of communicating with plants.

By Building an advancement called "Neural Machine Translation", they worked with Wageningen University and Research team to map tulip signals to various human languages. After the two years of training, they were finally able to add Tulipish as a language to Google Home’s recently introduced Interpreter Mode”.

The complete architecture is quite simple. They use Google Cloud Speech to Text and Auto ML Natural Language to train the machine learning models without writing any type of code.

To carry real-time predictions was a bit more challenging and complicated, especially because of connectivity problems trying more than a million tulips together. They use Cloud IoT Core to collect the audio data from each tulip and then carry out predictions on Kube Flow Pipelines. The requests received from the tulips are then acted upon by humans.

Whenever the flowers need more sunlight, they simply call the Google Wind API to make that happen. This is the technology that was announced two years ago to employ machine learning to predict wind and ensure clear skies. The API is quite easy to integrate. Besides the benefits to agriculture, an unanticipated side-effect of Google Tulip has been to add closed captioning of the flowers.

On April 1st, 2019 they tested on the Google Home device, simply by saying, “Hey Google” Talk to the Tulip Translator and asked the flower what it needs to grow faster.