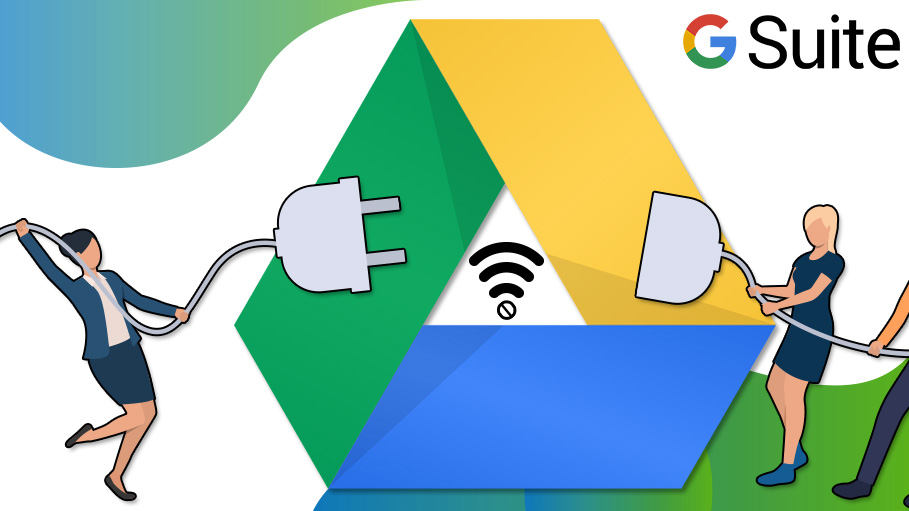 Google Drive's offline capabilities will be enhanced. Users can now use documents, spreadsheets, and slides files offline with Google Chrome. On 25th June, Tuesday, the company announced that it would release a beta that extends its offline capabilities to non-Google file formats. Now the user can use PDF, images, Microsoft Office documents, etc., offline. The beta test, called Google Drive Offline for Binary Content Beta, is only available to administrators who have Drive FileStream enabled in their domains. Administrators who participated in the alpha test of documents, spreadsheets and slides offline can automatically participate in the beta test. It's currently in limited beta, but if a new feature bug is fixed and stable, it should be published not only to G Suite users, but also to Google Drive for the general public.

When the offline feature is enabled, the user can not only preview the file but also right-click non-Google files and open them using native applications such as Microsoft Office. ChromeOS is not currently supported, but in the future, Google says it will. The new beta-tested features try to address Google Drive's issues that are particularly important for enterprise users. There are many non-Google files at work, and many of them need to be handled offline and with ease. This is especially true if the communication environment is bad at a business trip destination. Currently, Google Drive files can be synchronized with offline storage, or downloaded offline. It can also be accessed offline using desktop client apps.

Google Drive's rival Dropbox is steadily moving towards an enterprise collaboration workspace. Users can use G Suite shortcuts to launch apps, integrate with Zoom, Slack, and more. Dropbox isn't just a file storage platform, it's about to be a portal at work. G Suite has not yet beat Microsoft Office. Office 365 for business now has 180 million monthly active users (five million G Suite clients at the end of 2018, according to Google). For personalized services, iCloud Drive will be updated with the latest version of macOS, allowing folder sharing as well as files. It was a function that was required to migrate users of Google Drive and Dropbox.

Google has not said anything about the public release time. Android Police first discovered this beta test. Furthermore, the article points out that the restriction that this it is not a feature of Chrome only is a big problem.