Will Google Sell Its Own Servers to Businesses?

According to the Information, Google would build appliances that empower servers with storage and networking capabilities - An initiative that would highlight the desire of the technology leader to offer its services for private data centers as well. 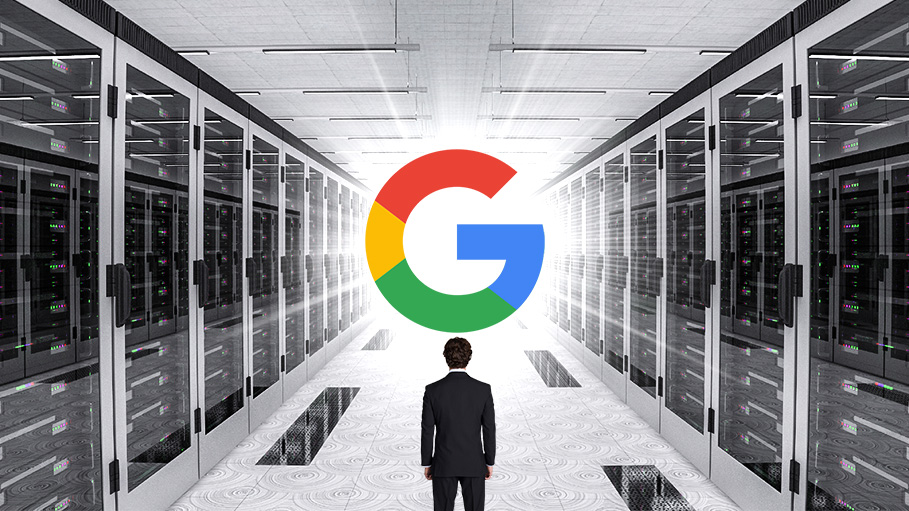 Would Google be developing its own hyper-converged infrastructure appliances? This is in any case what suggests an article published by The Information which, based on two anonymous sources familiar with the project, says that Google manufactures for some customers - appliances combining servers, as well as storage and storage capacities networking. To meet the needs of a hybrid cloud approach, the Mountain View firm would tailor these bespoke appliances to corporate private clouds. A model that evokes that of the ODM (Original Design Manufacturer), manufacturers of white label material that produce tailor-made equipment for cloud players and web giants.

The information was soon to have an impact on the pure-player specialized in hyper-converged solutions, namely Nutanix, whose action has won more than 10% following the spread of the rumor. Google has subsequently denied wanting to "make custom-made appliances for external sale" and said it does not want to compete with its partners in the private cloud, including Nutanix, according to a spokesman at the press specialized site CRN. The Information article mentions that Google would make these solutions for a handful of large customers, pointing out that it is not certain that the firm intends to go further and sell these devices to a wide range of customers.

However, the Google Cloud business unit has already expressed its desire to offer its services for corporate private data centers. For example, in the month of January 2019, the firm unveiled the alpha version of GKE On-Prem, a variation of the Kubernetes orchestrator used to manage containerized applications running on a private cloud.

Other cloud leaders have also been open to the hybrid cloud approach. With Azure Stack, companies can deploy the Microsoft Azure Cloud software stack in their on-premise infrastructure with Dell EMC, HPE, and Lenovo partner appliances. More recently, AWS and VMware have announced that the Amazon RDS (database management running on AWS) service is now embeddable to environments running on VMware, simplifying the work of relational database administrators, regardless of whether they are hosted in the cloud, on-site or in hybrid mode.