The Dynamic Email feature is very useful to handle multiple tasks while accessing the inbox. You can actually complete multiple events or tasks without even leaving the email thread in your inbox. 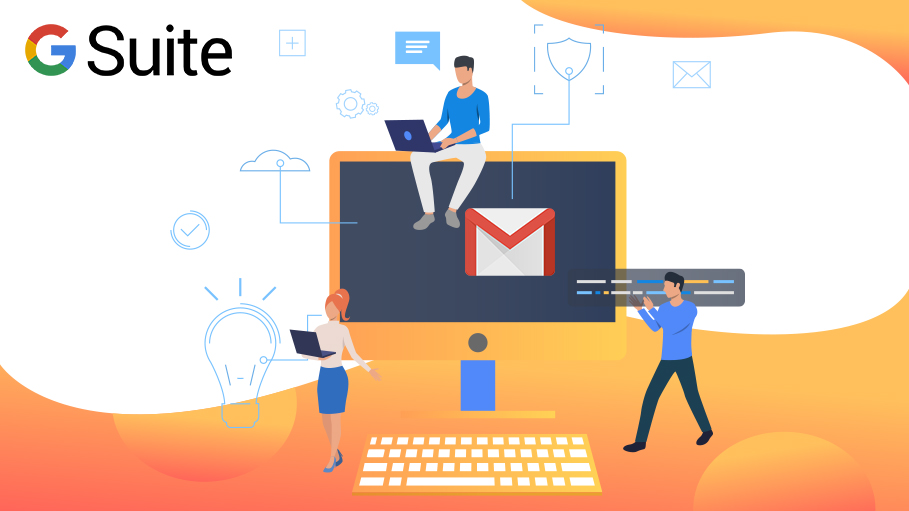 Google has recently announced that its 'dynamic email' feature will be available to all the users from 2nd July’19. Google announced a new feature for Gmail called 'Dynamic email', which is now rolling out to all users. You may not be able to immediately locate the feature, as the rollout will be gradual with up to 15 days for feature visibility. The feature has already been available for G suite users and on the desktop version of the email client.

This “Dynamic Email” feature allows users to perform multiple tasks without actually hopping onto another tab or even leaving the email thread. These tasks include responding to an invite of event, filling out a questionnaire, browsing a catalogue or even responding to comments in a shared document.

The feature also lets external service providers fill in forms and more in the email itself using AMP in Gmail. This means you really won't have to leave your Gmail account (or even an email thread) to complete a task or book tickets to an event.

Accelerated Mobile Pages (AMP) for Gmail has been supported by Google from last year and now the company has finally released a beta version to the general G Suite user audience.

Accelerated Mobile Pages for Gmail basically allows developers to make emails "more interactive and engaging" by embedding widgets in emails. The open-source nature of AMP allows developers to freely modify the capabilities of the feature as per their requirement. Google said that AMP will allow browsing the content and interacting with it in the email and filling out the forms without leaving your inbox.

The third-party service providers will have to be approved by Google before they are allowed to run the above-mentioned features in Gmail. You will have the option to disable the feature via the Google Admin console if needed.