Failover cluster is a group of independent computers, working together to increase the availability and scalability of clustered roles. The cluster services are connected by physical cables and by software. If one or more of the cluster nodes fails, another node begins to provide service. 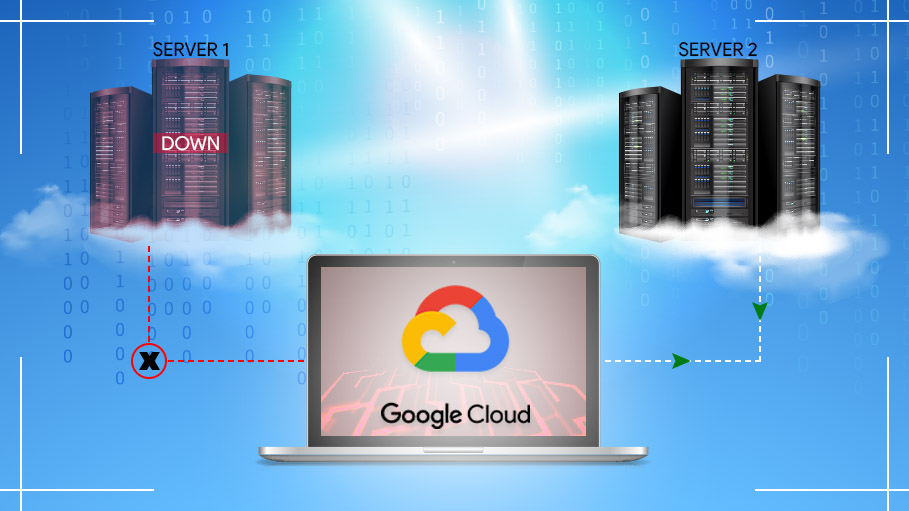 This is an architecture example of failover clustering. The example system contains the following three servers:

What happens during a failover

Workgroup Clusters - Clusters with nodes which are member servers or workgroup.