An Overview of Google App Engine

Google App Engine is the Web Framework which supports delivery Testing and development of a software based on cloud environment. 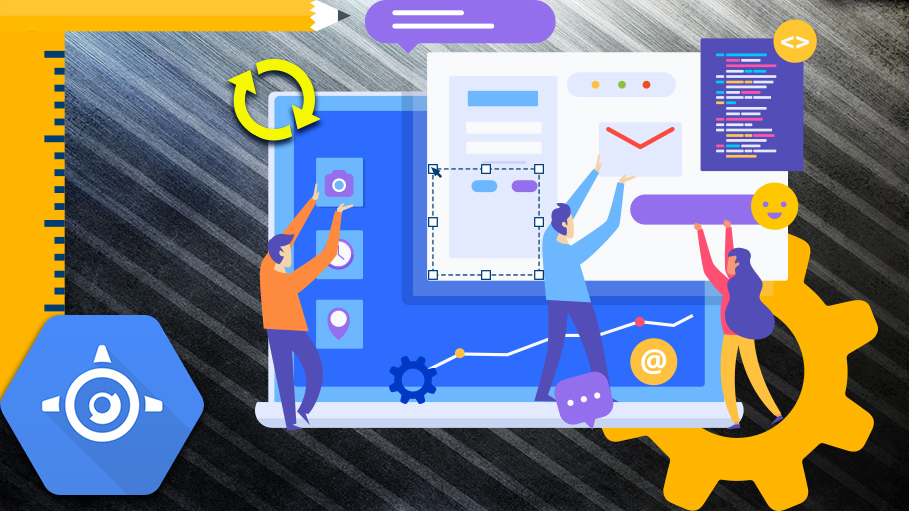 Google App Engine is a web framework which supports the hosting, delivery, testing and development of software on demand in a Cloud computing environment for millions of users. Google App engine offers Auto Scalable option for the web applications (If the number of requests increases for an application, then Google App Engine adds more resources so that the web application can run flawlessly). As a preview version it was released in the month of April 2008, but Stable version was released on  Feb 27, 2018.

What are the supported programming languages available in Google App Engine?

Supported programming Languages in the standard environment include Python, Java, Go, PHP and Node.Js. Ruby and C#  are available in a Flexible environment only. However, Google is Planning to include more languages to make it more beneficial.

What Are the Components & Applications Available in Google App Engine?

The App Engine Application is a top-level container which includes Service, Version, & Instance resources which help your application.  When you are creating an App Engine application, all your useful resources are created in the region that you choose like Mumbai, which includes your app code and a collection of settings, credentials, as well as your app's metadata.

All the app engine built applications have a 99.5% uptime. The basic design of the app engine is in such a way that it can sustain multiple datacenter outages and avoid downtime. Paid support can be availed from Google Engineers as part of premier Account, and free support is offered in the app engine Groups like Stack OverFlow, Server Fault and, GitHub.