Google translate is a globally accepted tool that helps to bring out the core content in the language of the user. 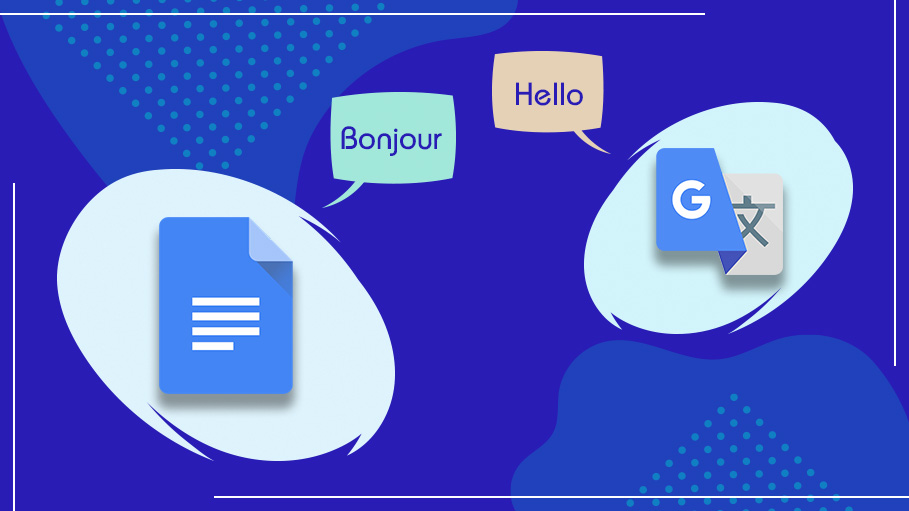 Google translate, the polyglot translation amenity is the act of assistance for language learning, sentence creation and regular pronunciation in approximately 103 languages. Earlier the translation service introduced on April 28, 2006, was a statistical version, but later on November 15, 2017, Google development team improvised it as a neural model.

You would agree nothing can beat a dexterous human translator, but humans cannot be extended to provide flawless translation for so many languages as Google translator. This translation service was criticized earlier for being unable to provide grammatical perfection, but as time passed by, Google put in best efforts to develop the service by adding a massive amount of language collected from Europian Parliament and the United Nations. Google allows candidates to enhance its translation facility as well.

This is a free service offered by Google, supported by both Android and IOS operating system.

However, there are various ways to translate documents and data which are listed below :

The utility of this machine translation service is the reason behind its global usage. Approximately 500 million users are availing this facility every day.

Google translate has been used as a proactive tool in the United Nations, Europian Parliament and in the court hearing as well.

Google further is continuously working on the updates and hence new features are getting added each day and it will globally help each and every individual to acquire their knowledge irrespective of what language they speak.

SEE ALSO:
How Google Cloud Platform Can Be Profitable for the Healthcare Industry?