Virtual Private Network is the gateway to network security. In trending situations where work from home is common, secured access to organizational data , is the need of the hour. Join hands with Infiflex for zero percent data breach and knowledge using VPN. 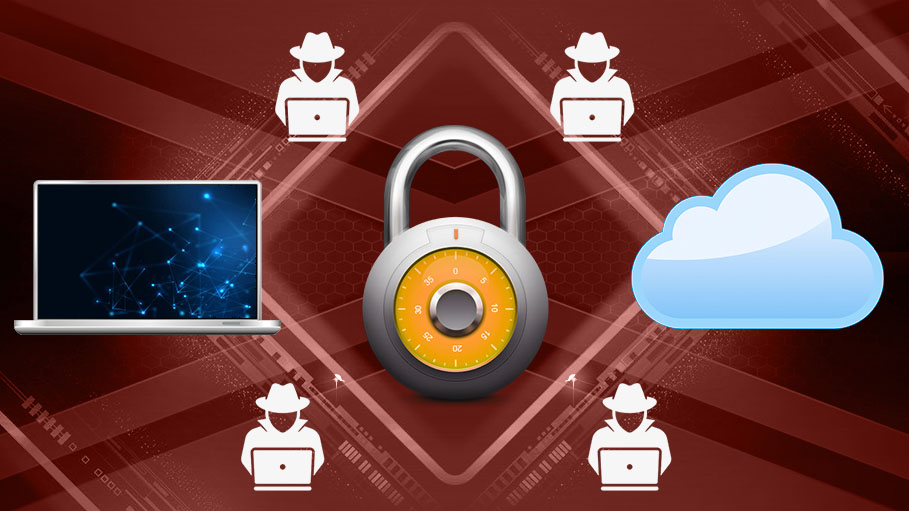 Virtual Private Network is the gateway to network security. In trending situations where work from home is common, secured access to organizational data , is the need of the hour.

“Every private information of your organization doesn't need to become public.” Hence the need for Virtual Private Network (VPN).

In simpler terms we can say VPN is a secured encrypted method of connecting to a network over the private and public network.

Virtual since it appears to the outside world as private.

Private since it limits the visibility of all your online activities and website visits only between you and the respective sites.

Network represents a special network of VPN Servers across the entire globe.

Why to opt for VPN?

VPN creates a tunnel which provides a secure and an encrypted connection. All the traffic across the internet passes through this secure tunnel. VPN ensures a secure communication channel.

Remote Access: It helps users to connect to a private network from any remote location. It is useful for home and business purposes. You get a secured and encrypted connection to a remote location in any country. You can access data, services and all the resources of the organization.

Site-to-Site VPN: It is called a Router-to-Router VPN. One of the VPN acts as a client and another VPN router acts as a server. The connection is established only when the one of the  routers provides validation of authentication.

It helps to connect an organization's multiple branches at different locations over a public network.

Intranet Based VPN: It helps to connect several offices of the same company. It connects a single Local Area Network(LAN) to form a Wide Area Network(WAN).

Extranet Based VPN: It is useful when a company wants to allow other partner organizations or clients to connect with their office network. It provides access to their LAN’S but does not give access to one another’s intranet.

Opt for secure and encrypted hassle free data transfer by choosing these services with Infiflex. We provide all types of VPN services for our customers to maintain their data privacy and security.

Tunneling Mode: The complete data packet is encrypted during the data transfer process.

Transport Mode: It encrypts only the messages in the data packet  during transmission between two different networks.

It is expensive and set up is time consuming.

This protocol is usually paired with other protocols like IPSec for higher security level. L2TP protocol creates a tunnel between two L2TP connection points. IPSec is used along with it to provide data encryption in the tunnel. Individually L2TP cannot encrypt data and is dependent on PPTP or IPSec VPN.

It is the most widely used encryption protocol which creates a tunnel and also encrypts the data between the connection. It can be used for both internet and intranet connections. Its major drawback is weak encryption keys(128 bits).

It creates a VPN connection where the web browser acts as a VPN client and restricts the user access to some specific applications. It is commonly used in online shopping websites. SSL uses the url beginning with https instead of http for secure browsing.

Its security level is dependent on SSL and TLS protocol.

It generates a data tunnel which allows data exchange and data encryption.The connection is created using a SSH client and data transfer occurs through the encrypted tunnel from the local port to remote server.

Market trend suggests that VPN Market size by 2027 would reach USD 71.33 Billion with a 12% CAGR between 2020-2026.The key market players being Microsoft Corporation,Cyber Ghost and Cisco System Inc.

Additionally the concept of (BYOD) Bring your own device is allowing employees/users to access their sensitive data on their personal devices and thereby reducing the upfront expenses.

Furthermore Covid 19 situation has accelerated the usage of VPN, to curb the spread of disease. Employees are working from home and need intranet. The remote access technology of VPN has witnessed a growth rate of around 33% currently in this market scenario.