If you want to migrate your VMs to GCP whether be it hosted in local server or in the cloud, here is your absolute solution: Let’s explore how Velostrata makes it possible. 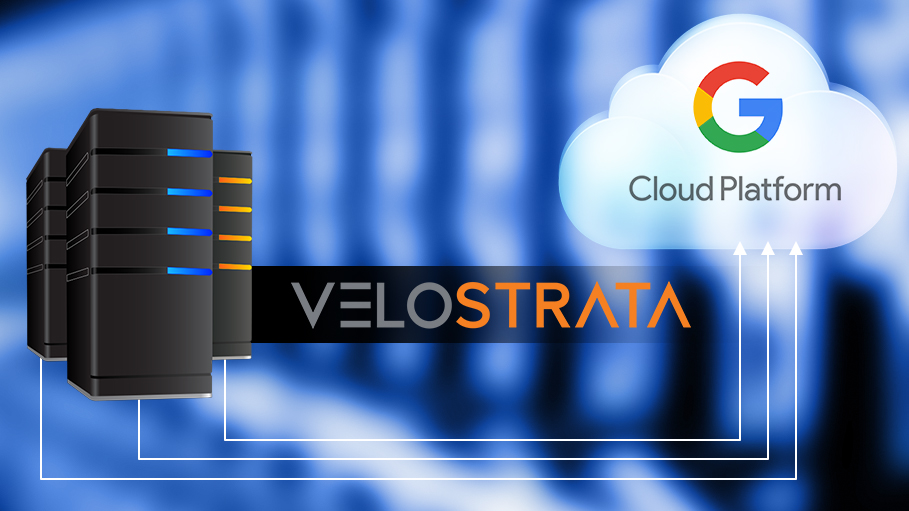 Data gravity further complicates cloud adoption and migration of production workloads, especially stateful applications with massive amounts of data. Traditional migration practices involve long painful hours, an assortment of tools, and substantial risk, not to mention the actual time required to move data. Migrating lots of data to the cloud can also be expensive. These hurdles have prevented organizations from truly leveraging cloud platforms to their full capacity, not anymore. Velostrata helps organizations overcome these obstacles and create an environment that can be more responsive, effective, and cost-efficient.

Velostrata, an agentless architecture, facilitates the enterprise applications shift to Google Cloud Platform within minutes in the form of migration waves and offers a web-based interface to organize and automate mass migrations of VMs. By using streaming technology this real-time enterprise migration tool kit not only reduces the time of migration but also recommends the rightsizing before migration for choosing an appropriate instance. It has a tool to test cloud applications with real data, without affecting the on-premises production workloads as well as options to migrate to GCP from other clouds.

Bandwidth: The minimum bandwidth between the source environment and GCP nodes should be larger than 20Mbit/sec symmetric as well as the total number of VMs migrated concurrently, multiplied by 0.5 Mbit/sec per VM.

Operating System: The VM which will be migrated needs to be run the following supported OS version as:

For offline migration the supported windows versions are as follows:

For 64bit Linux distributions and versions:

Network Connectivity: To perform the migration, network connection needs to be done on google cloud Platform and on-premises by setting up the following resources:

GCP Permissions: Velostrata requires a specific set of GCP service accounts and roles which is mentioned in detail in Service Accounts and Roles.

Supported VMware versions are as follows:

AWS to GCP migration: This configuration requires privileges for setting up a VPN or interconnection between AWS and GCP as well as creation of an IAM account and privileges assigned to it.